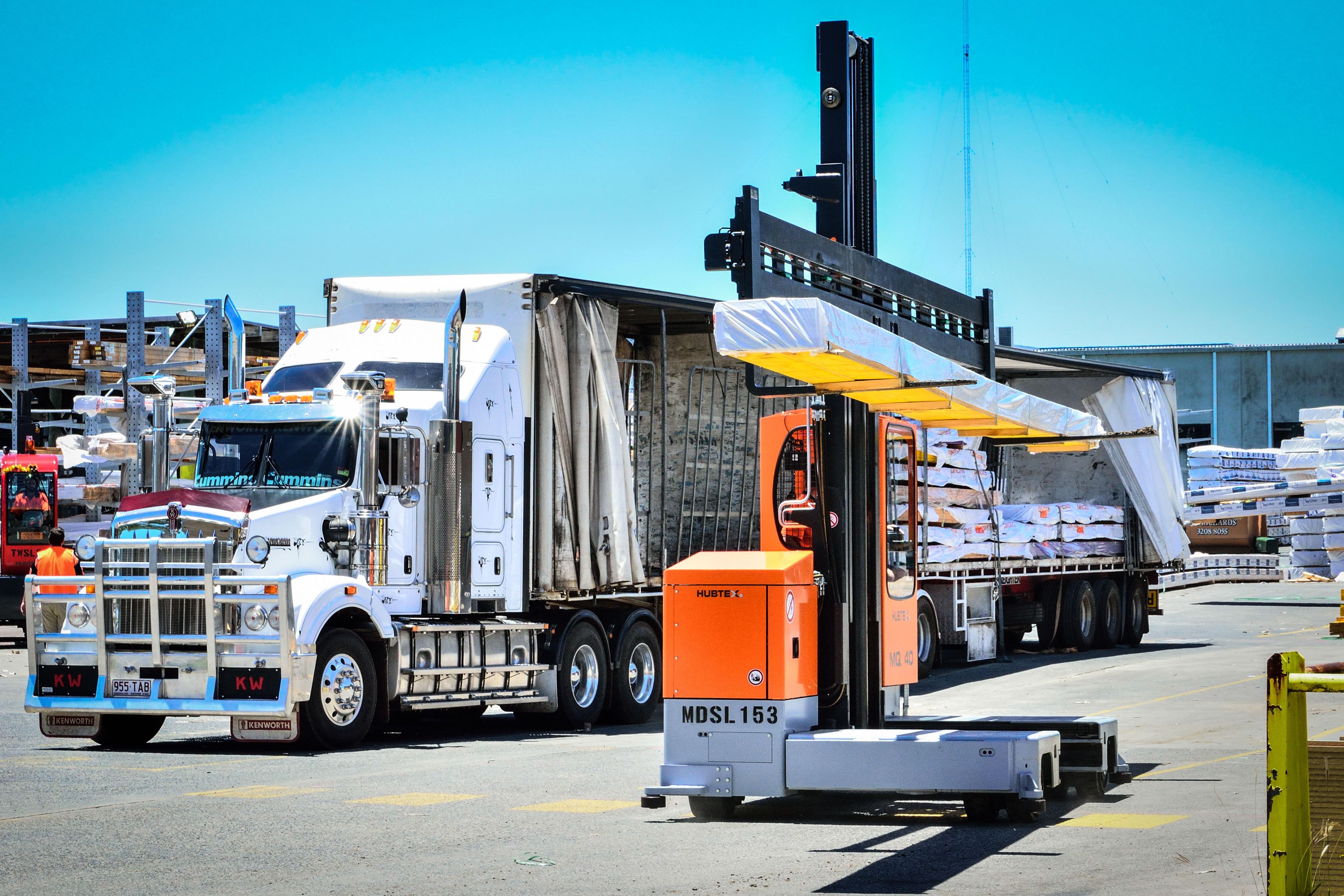 The HUBTEX brand does not just represent innovative, state of the art solutions for handling long and heavy loads in Germany, but also strong partners and branches all over the world. This includes the previous owner of HUBTEX Australia, Bill Parry, who founded “Parry Forklifts” in 1995. It has operated under the current name since 2000. The sale at the end of August will result in HUBTEX acquiring 100 percent of the shares held by Mr Parry, who will stay active in sales, marketing and business development. As of September, his long-term partner of 25 years, Bruce Peatman will take over the management of the company. As the previous General Manager, he has many years of experience in customer service and after sales, as well as in the sales of HUBTEX solutions. He is supported by Lars Beuel, who has a dual role as Sales Manager for Material Handling for HUBTEX head office while simultaneously managing HUBTEX Australia from the factory in Germany for the past 15 years.

The Australian market is beside Europe and the United States one of the most important markets worldwide: With around 1400 machines, the forklift truck manufacturer currently has the highest vehicle density in comparison to the population – a figure which becomes even more impressive when Australia's relatively low population and purchasing power are considered. With the large market share and generated sales of 15 million euros, Australia is the most important global export market for HUBTEX after continental Europe and the USA. The transition from a former distributor partner into a subsidiary, also means that HUBTEX is gaining the largest branch outside Germany with its Australian headquarters in Sydney. It will be able to accommodate Australian customers in terms of investment security and individual consultations.

High quality of service and short distances to the customer

In addition to its Sydney headquarters, HUBTEX Australia has modern, well equipped branches in the major metropolitan areas of Melbourne and Brisbane; other service branches are located in Adelaide and Perth. A total of 50 employees work at the sites. In addition to new Hubtex products, pre-owned and rental equipment are equally important areas of the business and have been successfully expanded over the years to create a market share of around 50%. Despite the vast size of the country, the strategic service branches in all of the major metropolitan areas ensures that HUBTEX Australia are able to offer fast service response times and short distances to the customer – something which is not typical for European manufacturers in Australia. The distribution network with a focus on timber, building materials and glass also benefits from its own spare parts warehouses in all branches. Regular training of Australian service engineers, which takes place annually at the HUBTEX headquarters in Fulda, guarantees Australian customers a quality of service at European level.

With effect from September 2020, HUBTEX Maschinenbau GmbH & Co. KG from Fulda takes over 100 percent of the shares of the previous licensee